Dadaland – The Voyage Into Tactile Sound

The world of dance music continues to draw large crowds to a diverse range of shows throughout the world. Oftentimes art installations accompany the live performances, enhancing the overall experience and bringing an additional creative element to what would otherwise be a traditional DJ performance. One recent noteworthy addition to these events is the Silent Disco, a party where the music is experienced through headphones and the participant receives a broadcast from multiple Radio frequency channels at once allowing them to chose in real time which artist’s live performance they want to experience. The duelling Dj’s appear onstage beside each other and the crowd can see which channel their fellow audience members are listening to by way of a colored lighting system on the headphones. Coachella (US), Glastonbury (UK) and many other large scale music festivals across the globe have hosted Silent Discos and the popularity of this experience has expanded to include weddings and private parties and birthday parties held at home.

However it wasn’t until June 19th at ‘Dada Land – The Voyage’ festival that the Silent Disco reached it’s full potential to present the music as a full frequency somatic experience. Music history was made when SUBPAC introduced the first ever Tactile Sound Silent Disco at a festival using the SUBPAC F1 wearable Sub Bass unit. Adding the physical dimension of music to any Silent Disco enhances the overall experience by transferring the low frequencies of the music directly through the body giving the participant not only the audible experience of the music, but a physical one as well. You can, quite literally, feel the bass!

When the partygoers of ‘Dada Land – The Voyage’ were plugged into their SUBPACs the reactions were priceless. Body heaving, arm waving, cheek-hurting laughter, and glee all round! Have a look at the gallery to get a taste of what went down there. 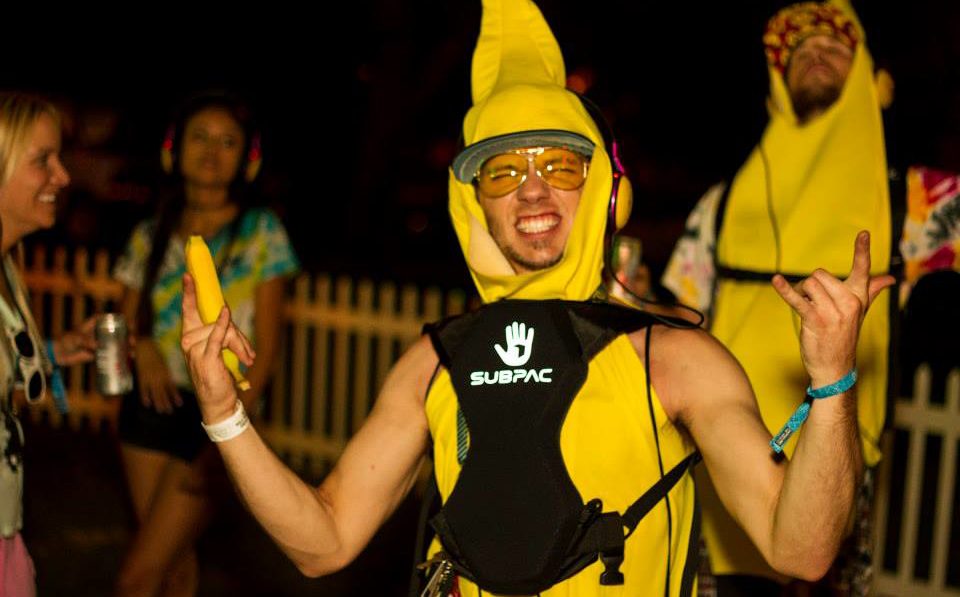 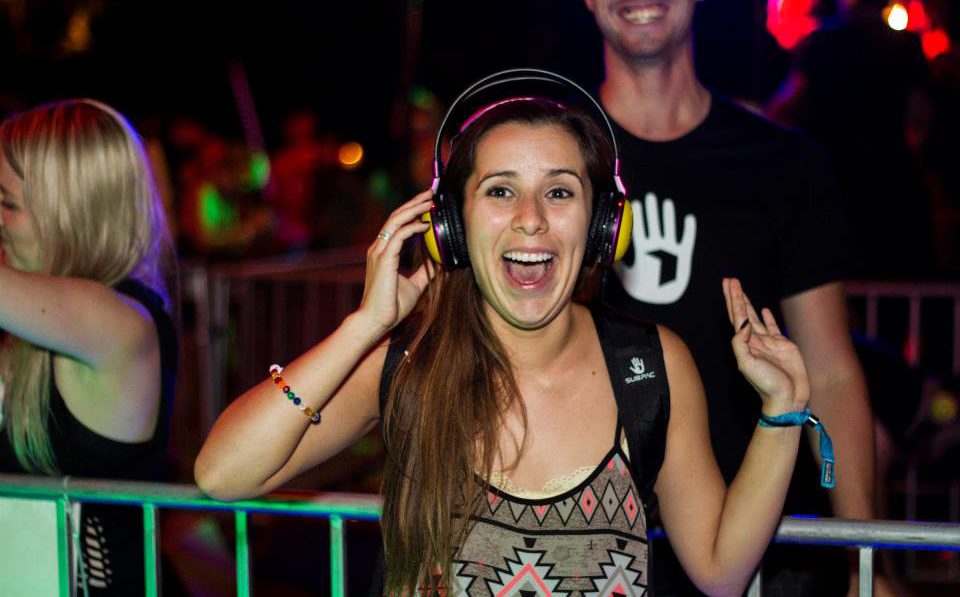 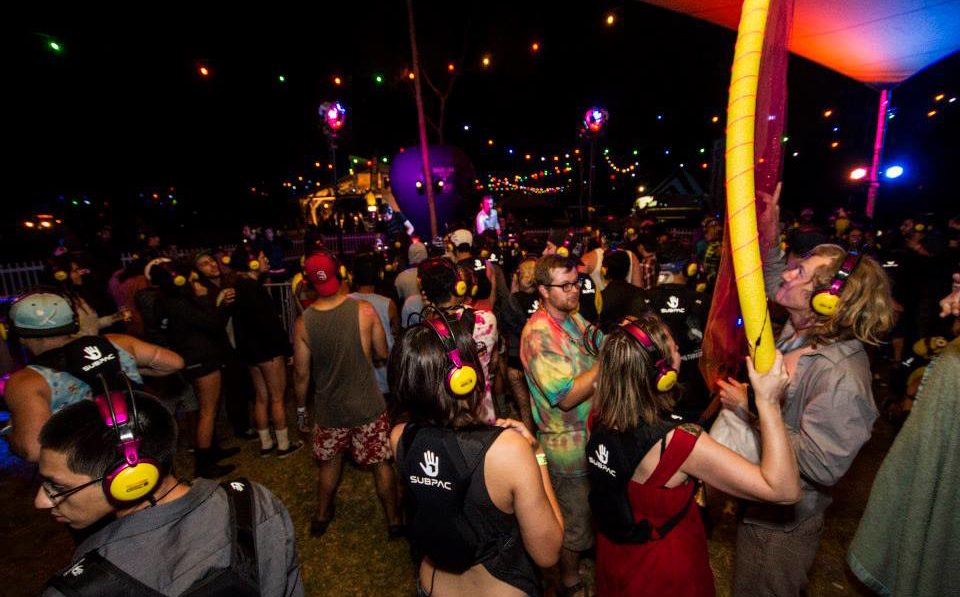 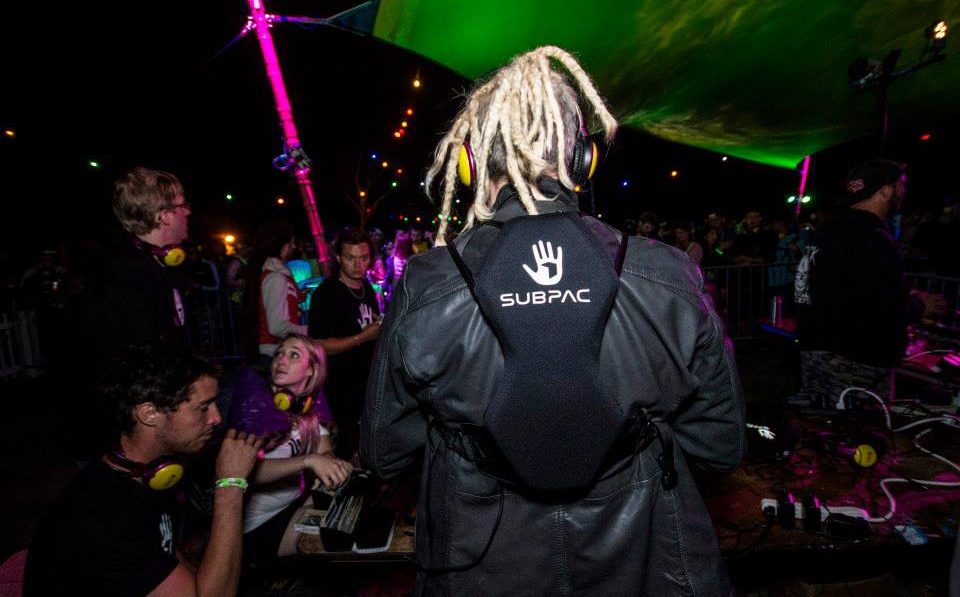 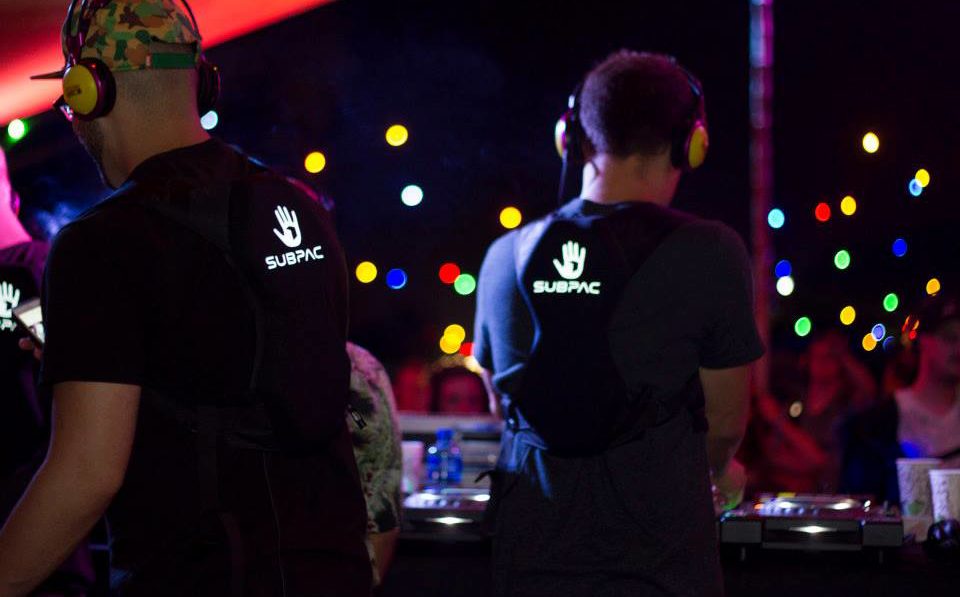 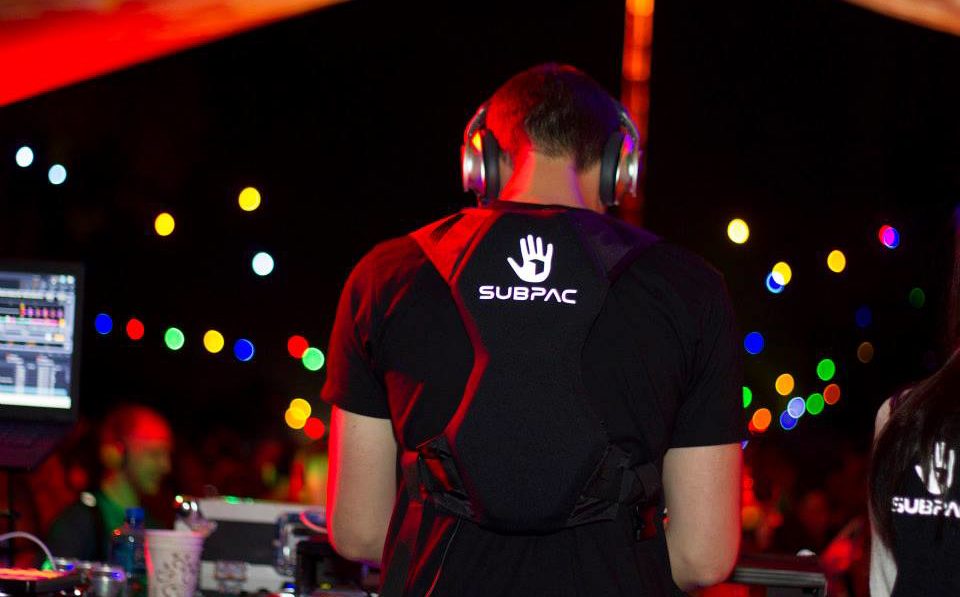 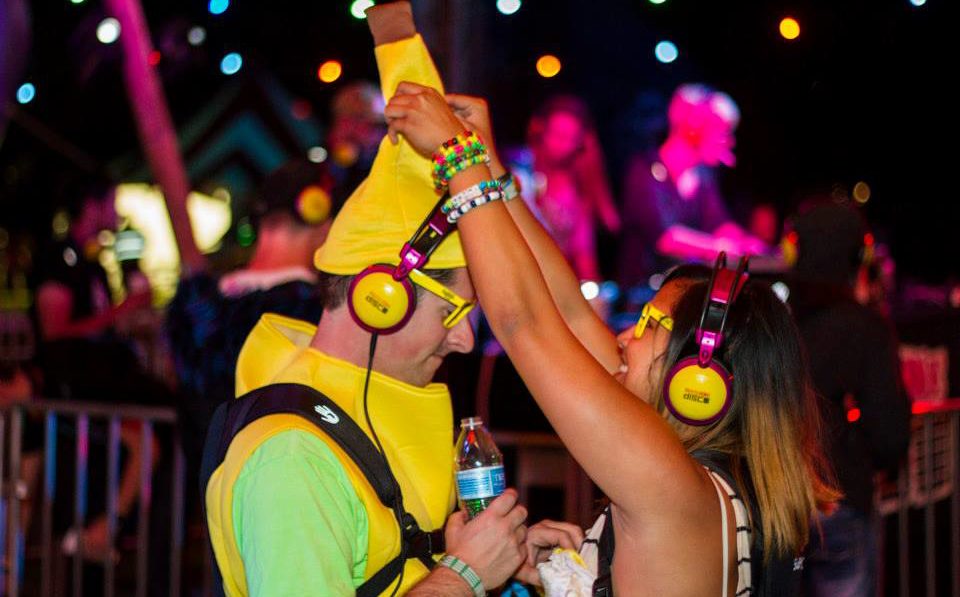 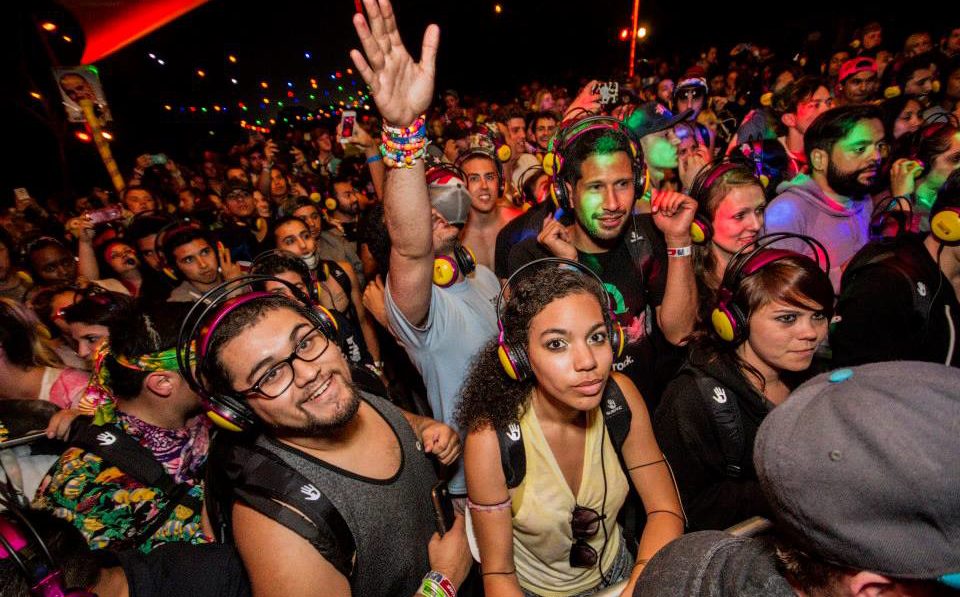 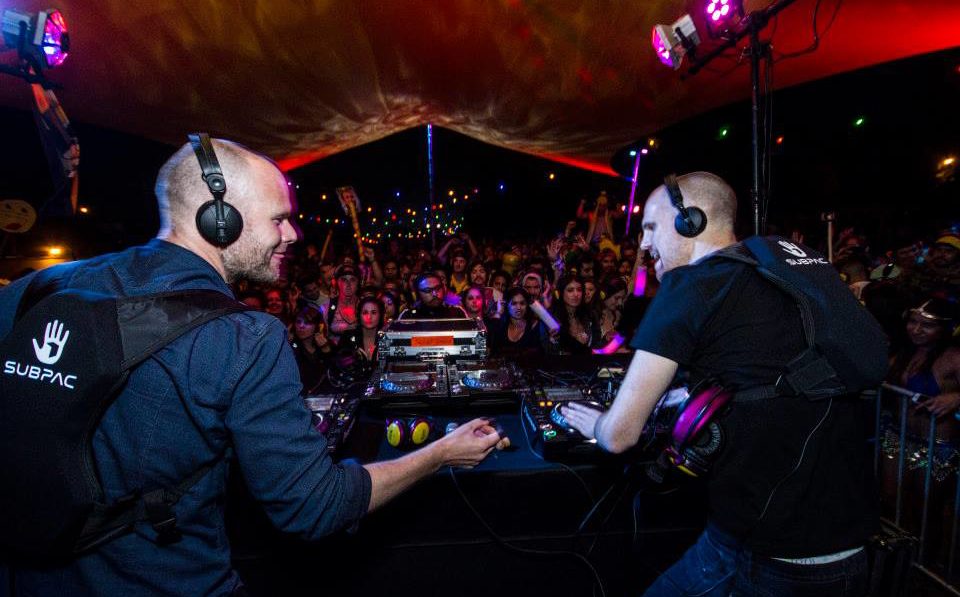 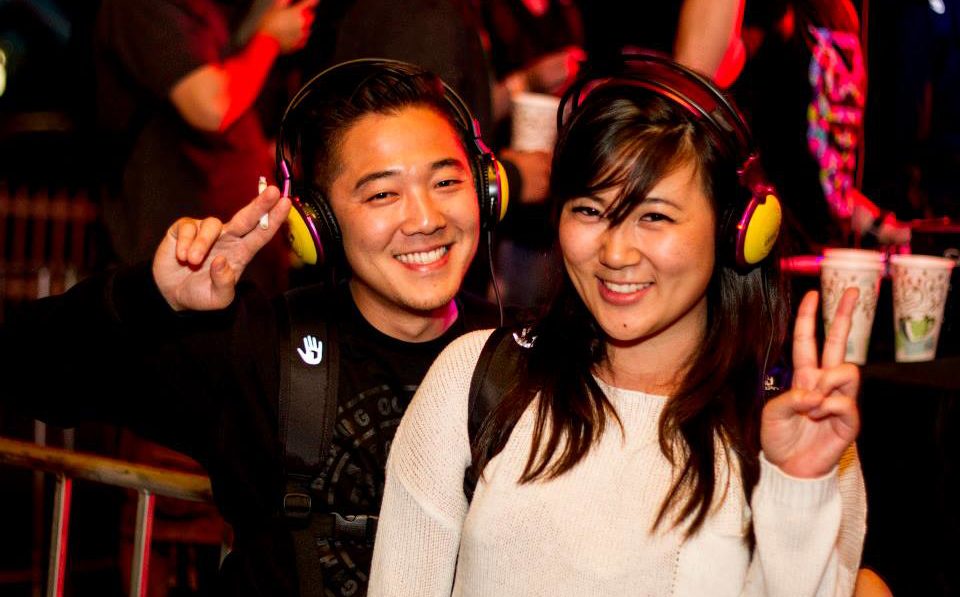 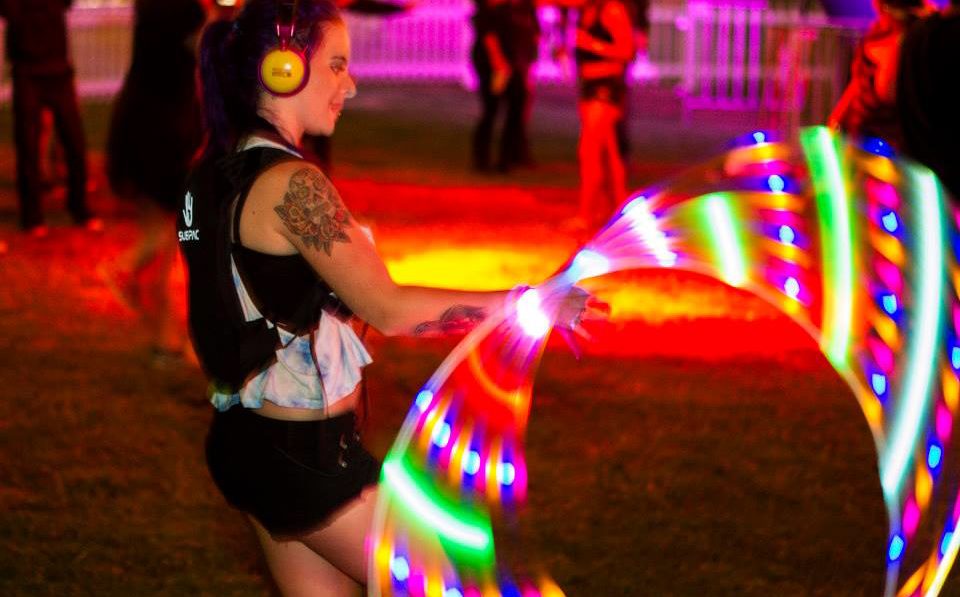 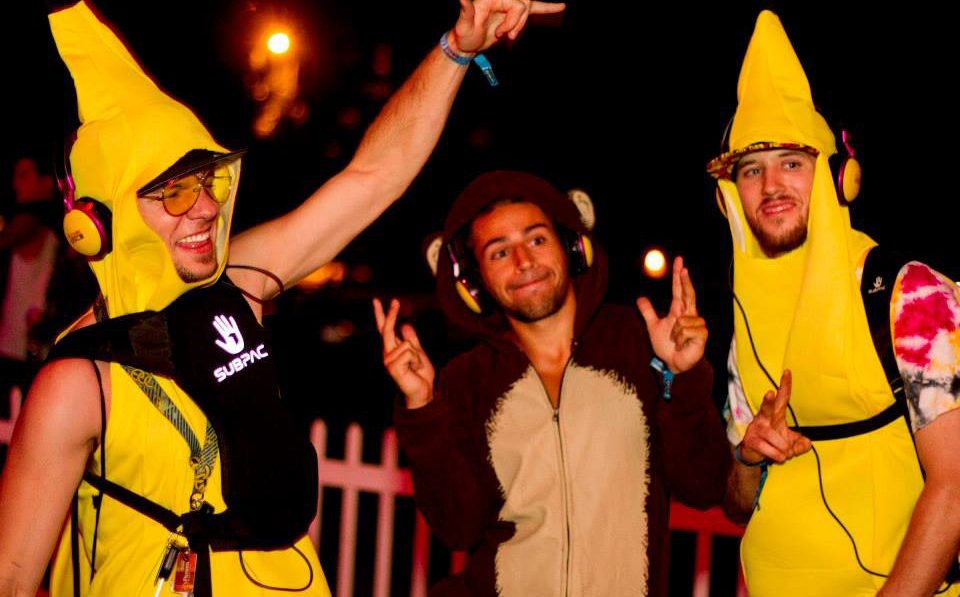 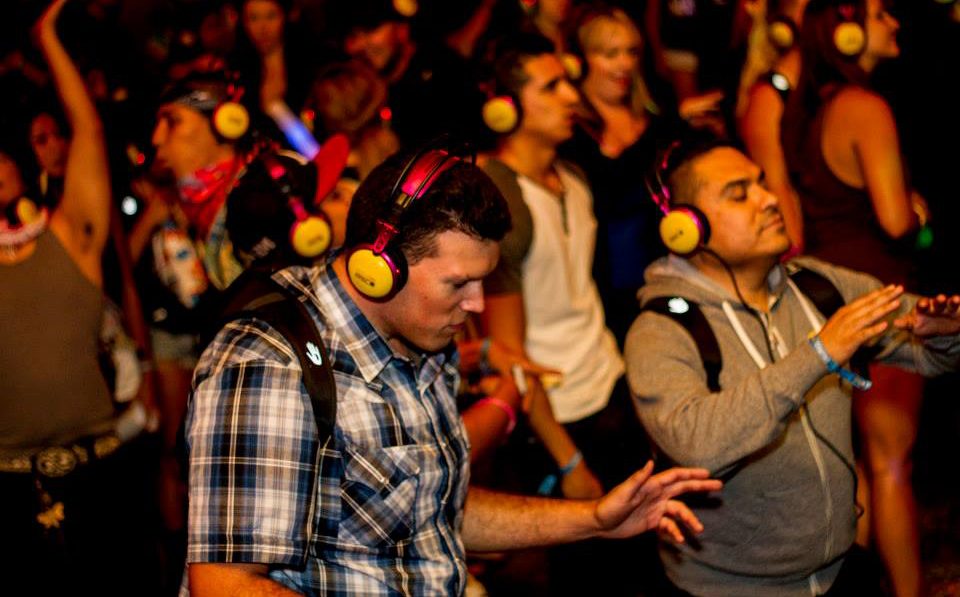 Sign up for the latest news straight to your inbox:

© 2023 SUBPAC.
SUBPAC, SUBPAC FLOW, SUBPAC OPTIMIZED, FEEL IT and the hand symbol are registered trademarks of SUBPAC INC. All other trademarks remain the property of their respective owners. Privacy Policy | Terms and conditions