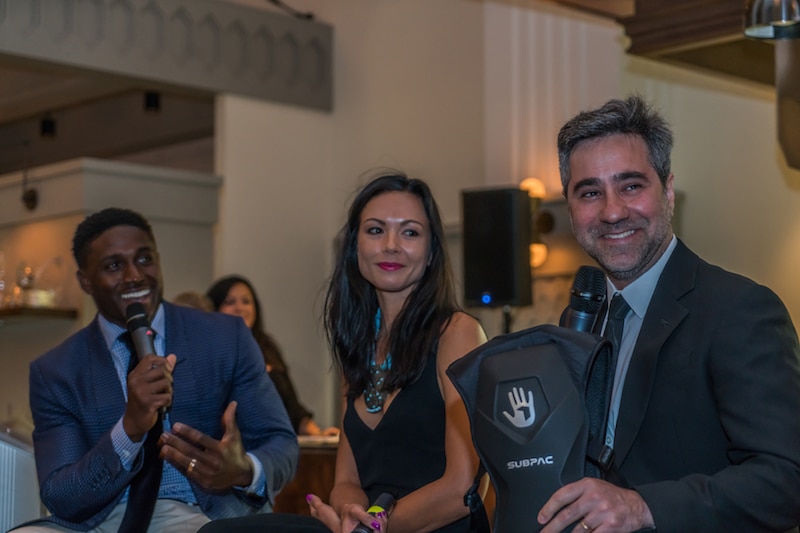 For the third straight year, NFL running back and Super Bowl XLIV champ Reggie Bush hosted his Charity Weekend event in his hometown of San Diego.

During that time, SUBPAC teamed up with Reggie by showcasing the SUBPAC technology in the context of sports, lifestyle, and gaming by providing an immersive sound experience for all participants during the course of four days.

The Charity Weekend kicked off on Thursday evening where Reggie hosted a tech panel at the Celebrity Dinner and Auction. All the proceeds from the event were donated to organizations that helped homeless children as well as childhood cancer treatments. SUBPAC is proud to have had the opportunity to participate in the panel to support such a great cause.

As we all know, music is an important part of an athlete’s lifestyle. The ability to tie in physical sound helps athletes during pre-game routines, workouts, and even in the form of relaxation. On Friday, Reggie kept the SUBPAC on his back all day long during his Football Camp –which is quickly becoming habitual in his training 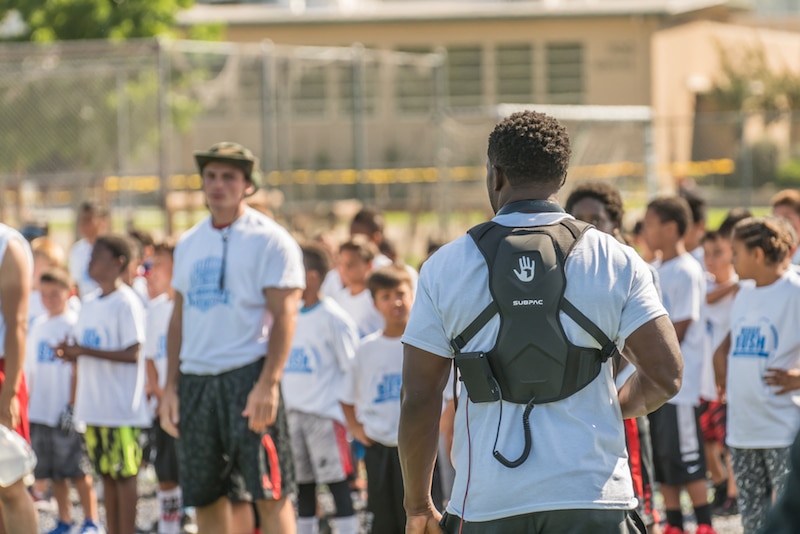 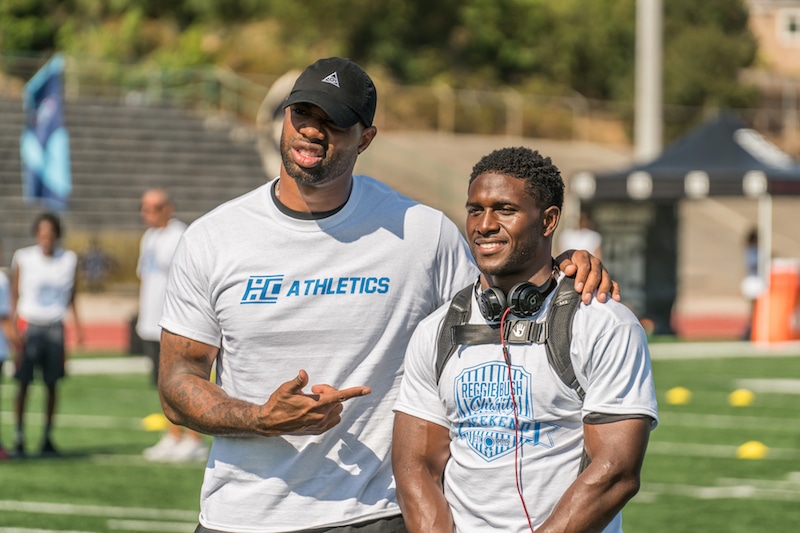 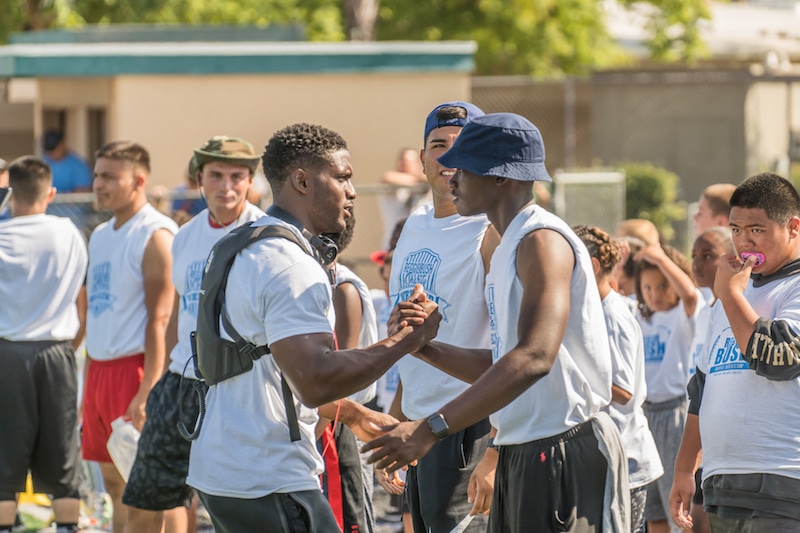 On Saturday, during Reggie’s Golf Tournament at Del Mar Country Club, guests were able to experience SUBPAC in its most genuine form – feeling music. Feeling the beats on the fairway was definitely an inspiring experience! 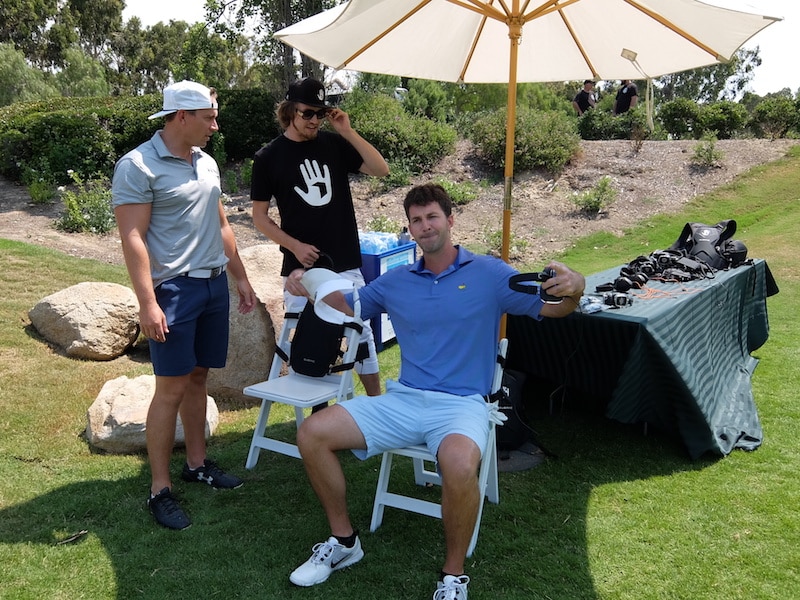 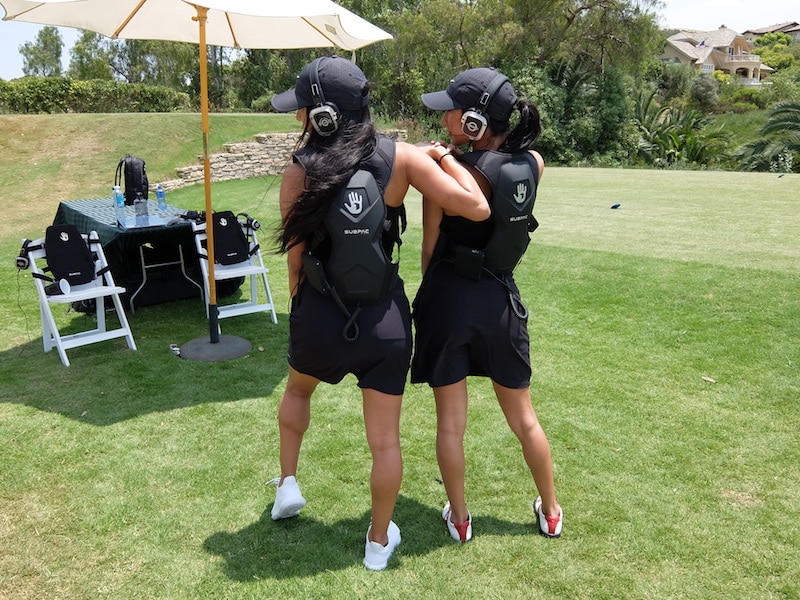 Before the extended weekend was over, there was still time for one more activation: on Sunday, during Reggie’s Gaming Tournament, SUBPAC provided the gamers a much more immersive and compelling experience by adding the physical dimension to the sound allowing the players to not only hear but also FEEL the action. 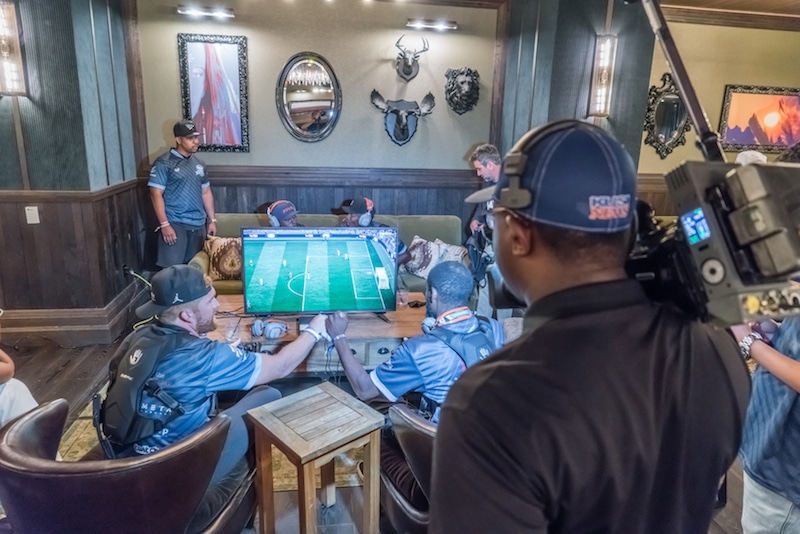 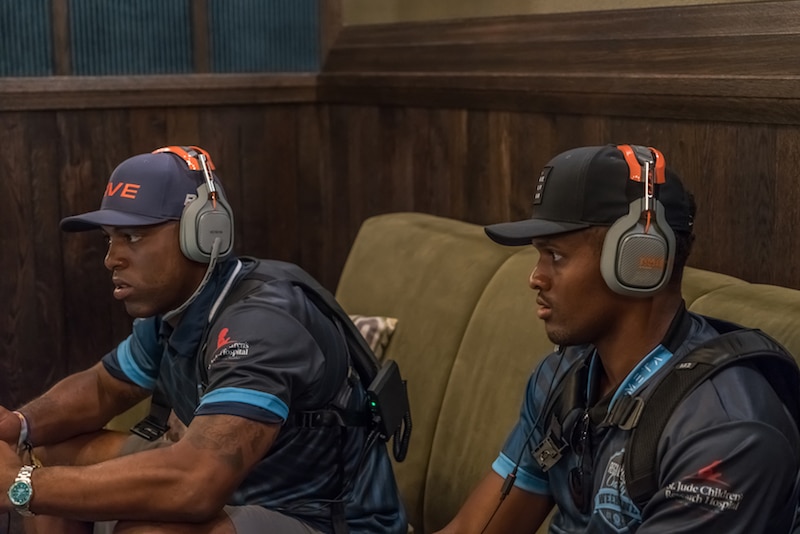 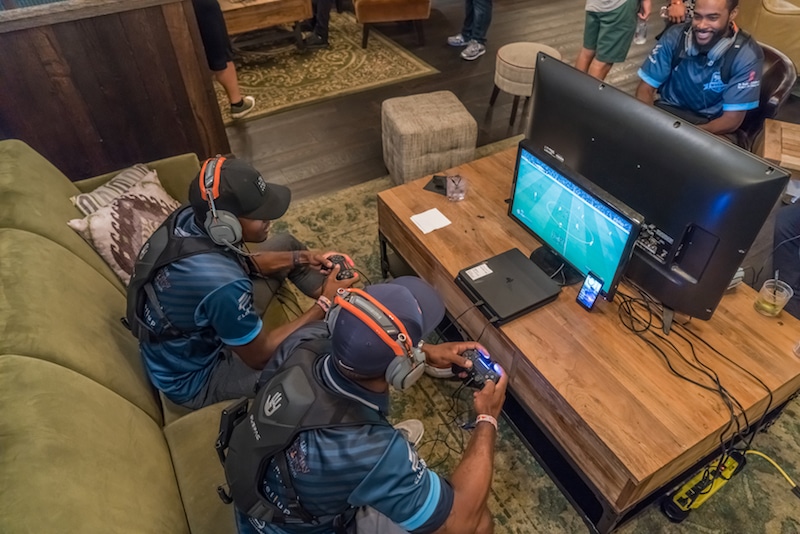 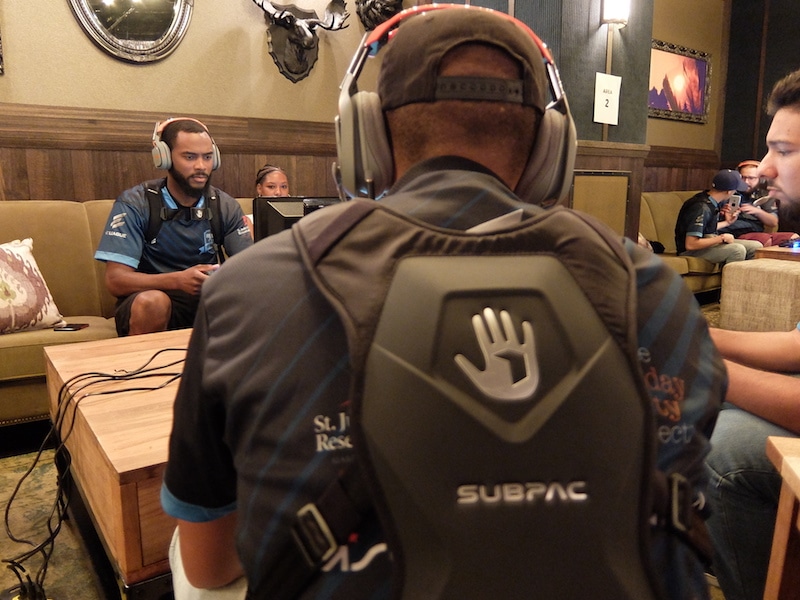 The power of SUBPAC goes way beyond of what you may think.

Read more about the SUBPAC and it’s many applications here: http://subpac.com/for-everyone/